For a complete list of my scholarship, please see my CV.

Most of my work sits at the intersection of digital humanities, history, data science, and design. Below are a select few. Find lots more on GitHub, Observable, and bl.ocks. 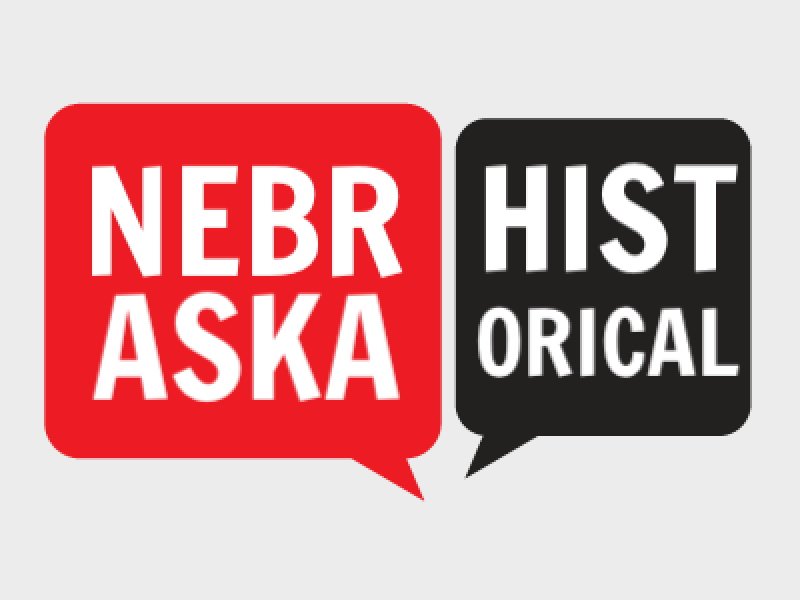 Nebraska Historical Curating histories of Nebraska and the Northern Plains. 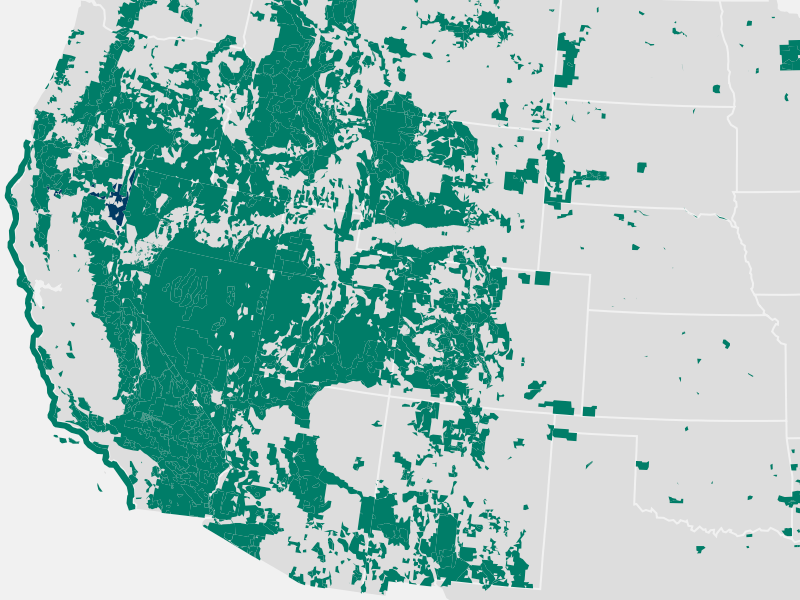 U.S. Federal Lands Mapping the federal lands of the U.S. 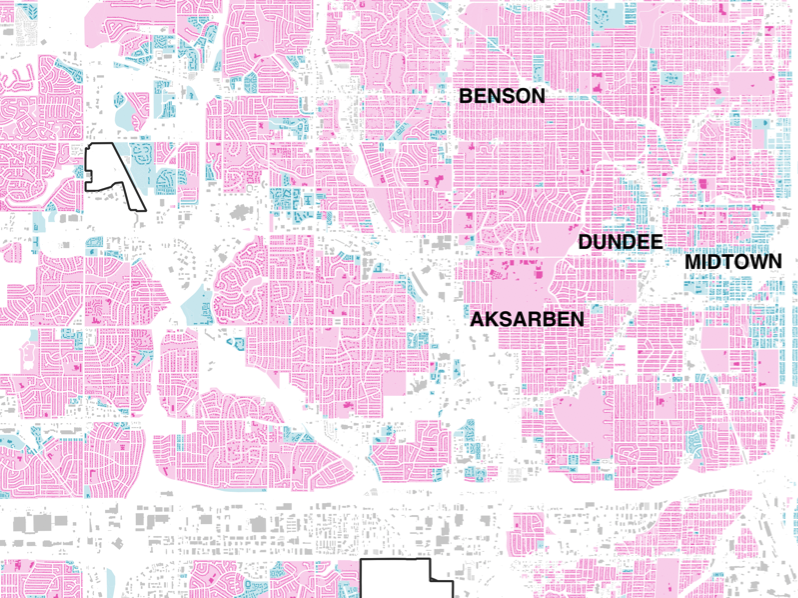 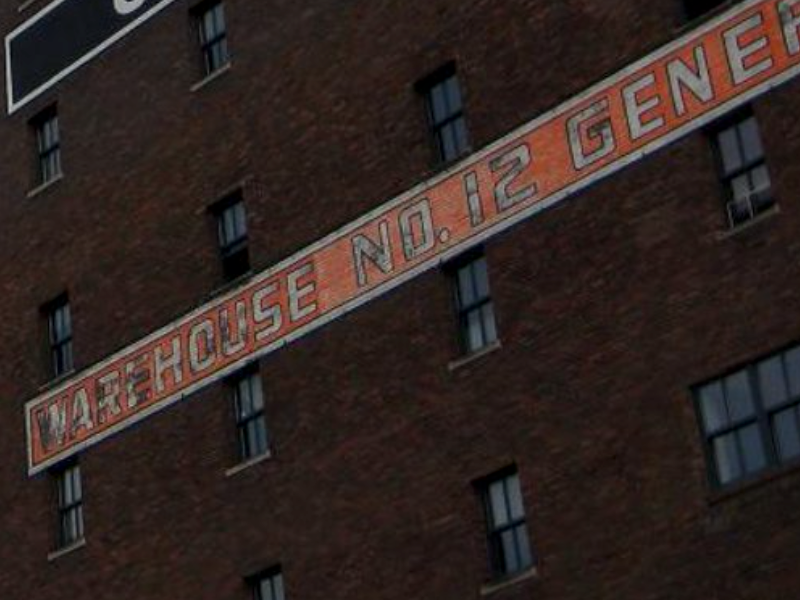 Every Lot Omaha Every property parcel in Omaha, one tweet at a time. 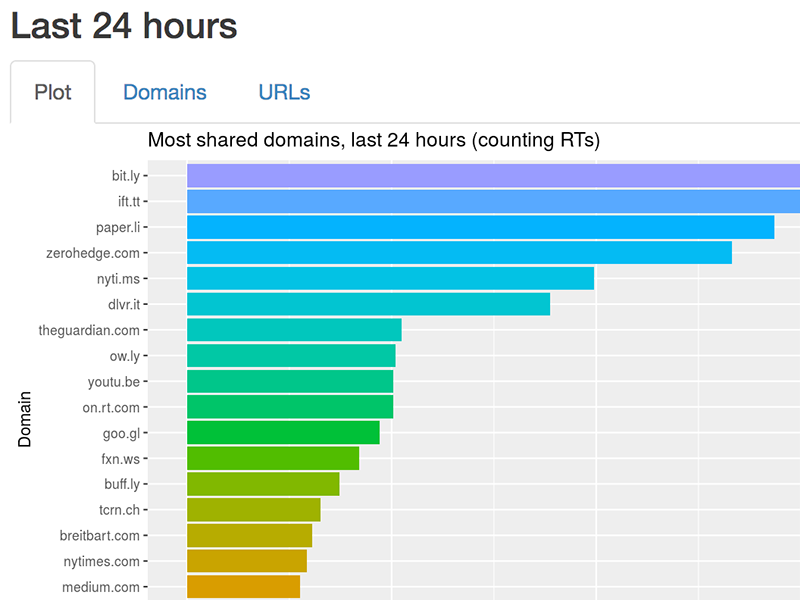 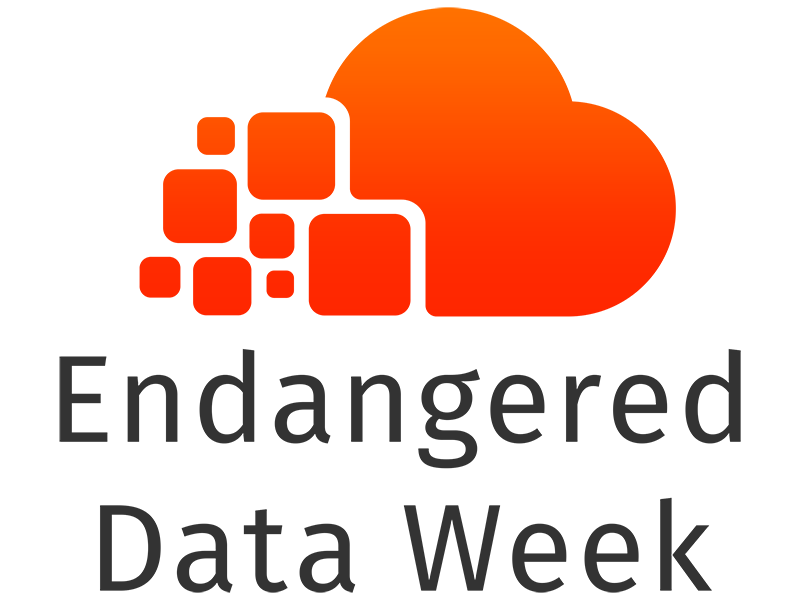 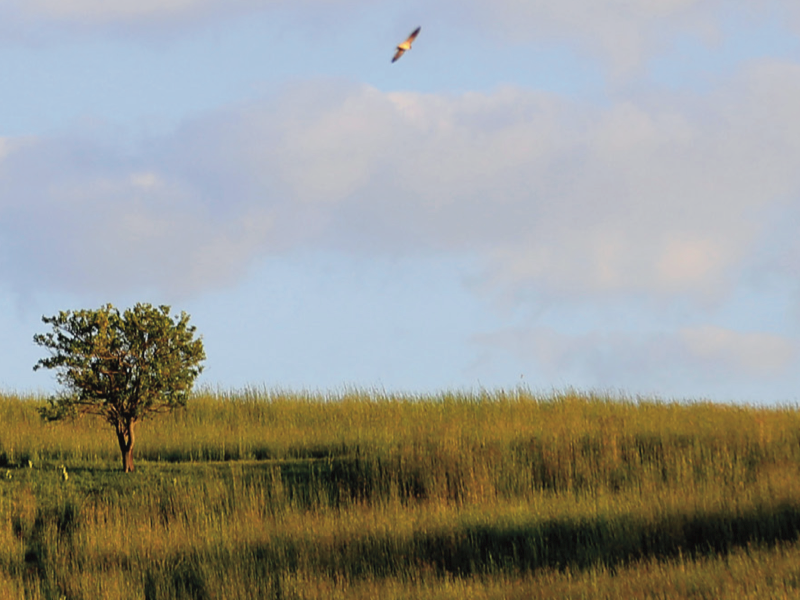 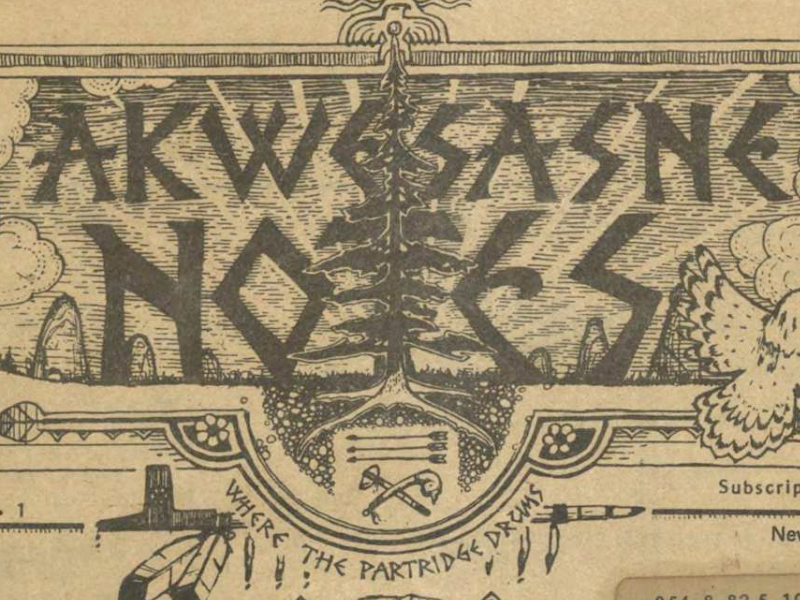 Mapping Omaha Bikes The most dangerous areas in Omaha for bicyclists and pedestrians. 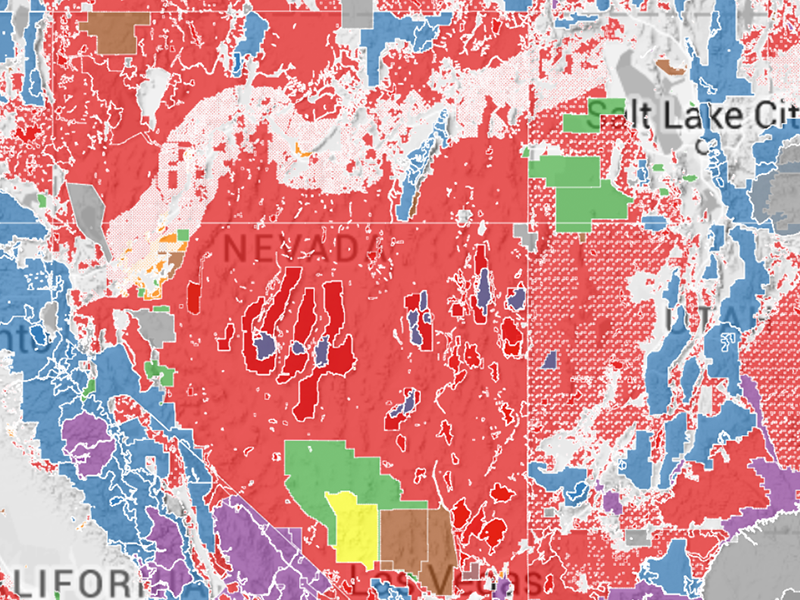 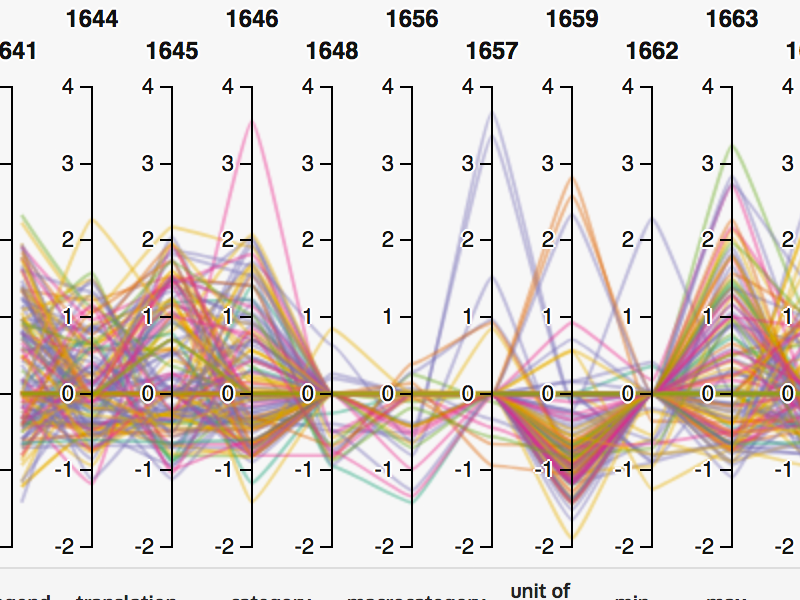 Prussian Foodstuffs Exploring changes in taste among food items at the palace in Königsberg, Prussia during the reign of Friedrich Wilhelm. Collaboration with Molly Taylor-Poleskey. 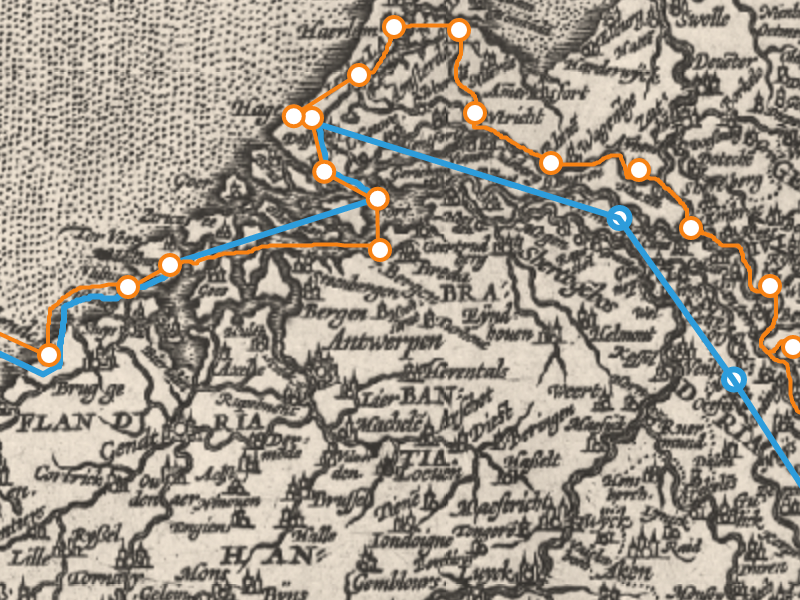 Marriage of Thames and Rhine An interactive narrative of the journey of the court of Prince-Elector Friedrich Wilhelm. Collaboration with Molly Taylor-Poleskey. 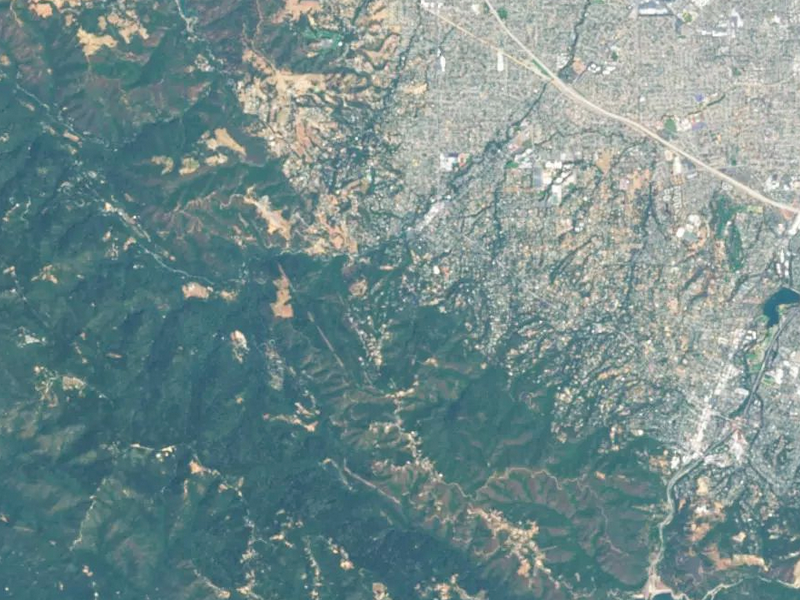 Machines in the Valley: Growth, Conflict, and Environmental Politics in Silicon Valley A spatial history and digital narrative of Silicon Valley. 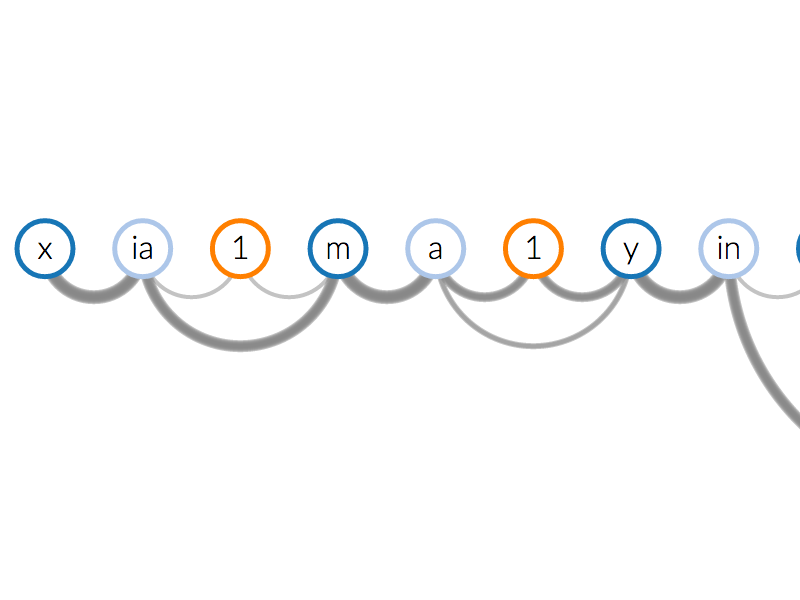 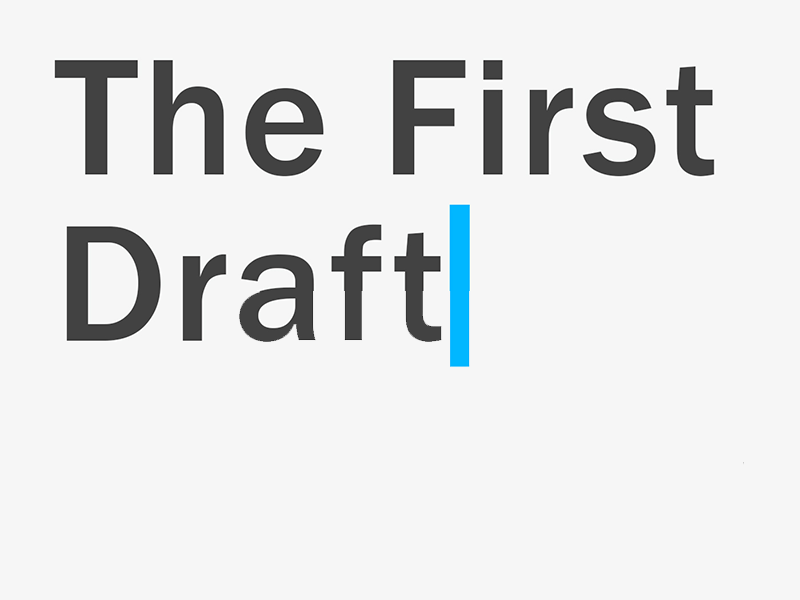 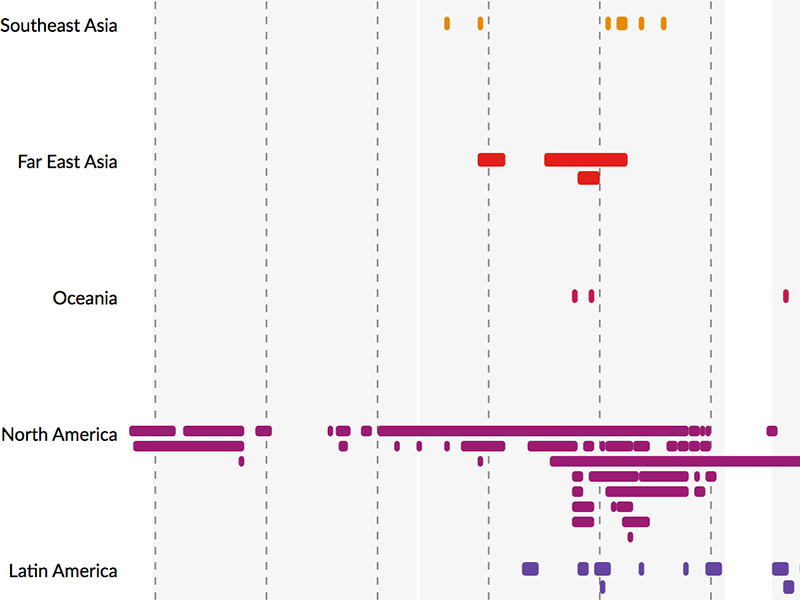 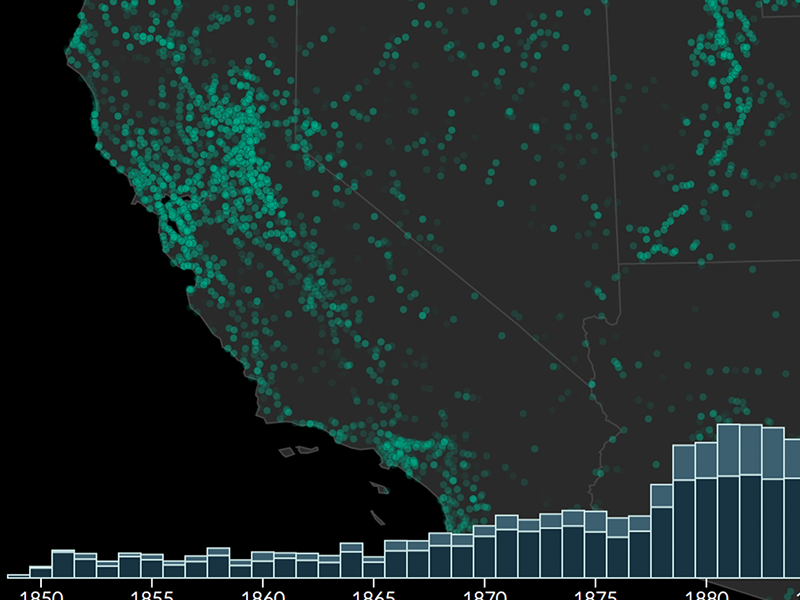 Geography of the Post Visualizing the spread of 14,000 post offices in the nineteenth-century American West. Collaboration with Cameron Blevins. 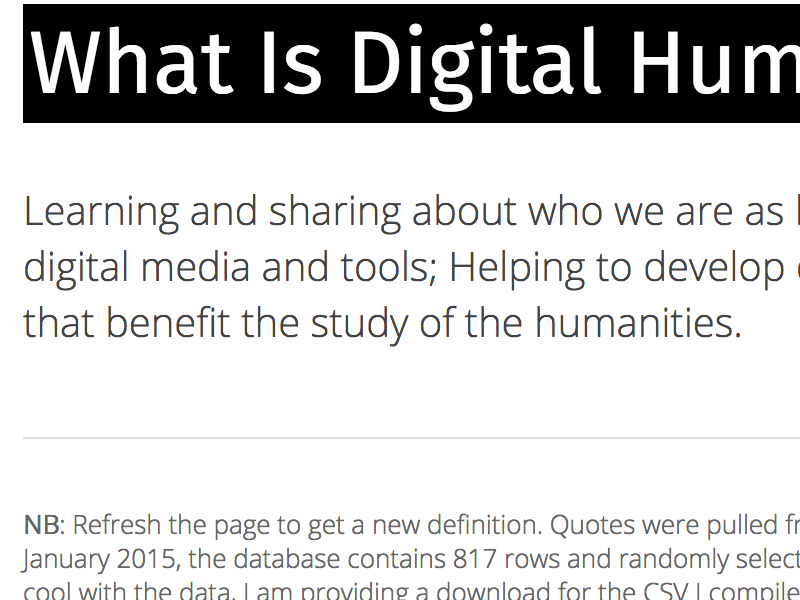 What is Digital Humanities? Perpetual answers to the perpetual question.

Suburban by Nature: Silicon Valley and the Transformation of American Environmental Politics

Few places symbolize the twentieth century like Silicon Valley. Stretching from the communities of San Jose to Palo Alto, the dense suburban region is home to nation’s high tech industrial corridor. In my book, I re-imagine the Silicon Valley’s history not just as symbol of post-industrialism, but as an illustrative of the consequences of the post-war period’s uneven suburban growth in shaping 20th century environmental politics, concerns over social justice, and ideas of sustainability. I complicate the now familiar story of suburbanization’s rapid transformation of post-war American cities by explaining how local activists linked social and environmental issues in creating a new form of politics. In doing so, I help place current debates over sustainability into a deeper historical context and problematize the post-war environmental movement as at once a movement of the white middle class, which gave rise to environmental and social justice movements of the latter half of the 20th century.

Machines in the Valley

University of Oklahoma Press, in progress 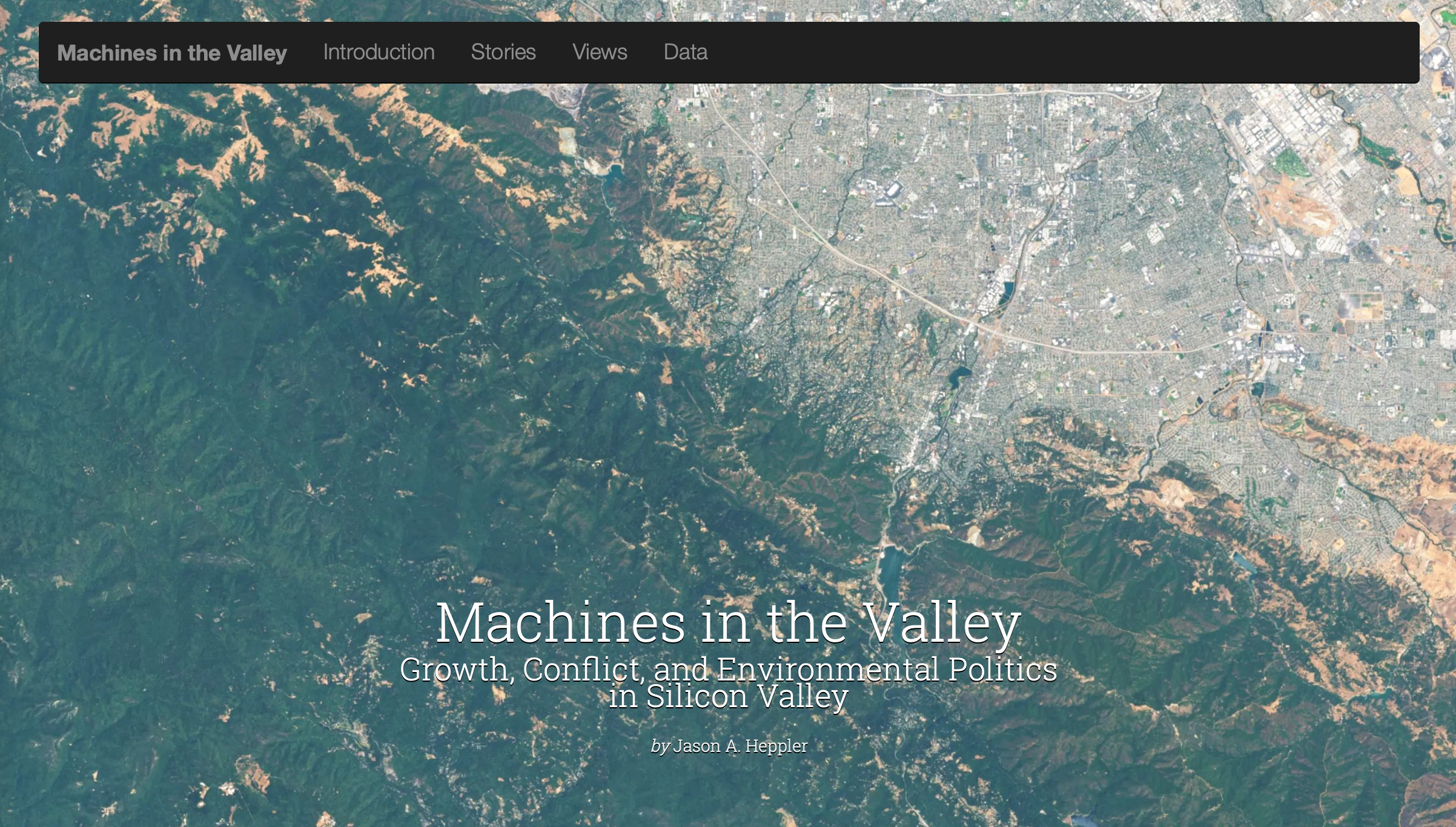 Machines in the Valley seeks to use maps and immersive storytelling to demonstrate and narrate the process of landscape change in Silicon Valley between 1940 and 2010. The project combines detailed historic maps and curated visual stories to explore the racial, environmental, social, and political geographies of Silicon Valley. Inspired by geographer John Wright who argued that “places are best seen as shifting stages where the exercise of power and resistance to it vie for dominance,” Machines in the Valley explores these shifting physical and conceptual boundaries. By examining what Richard White called hybrid landscapes, I argue the interconnections between these competing idealized landscapes shaped environmental, cultural, and political identities in the Bay Area. 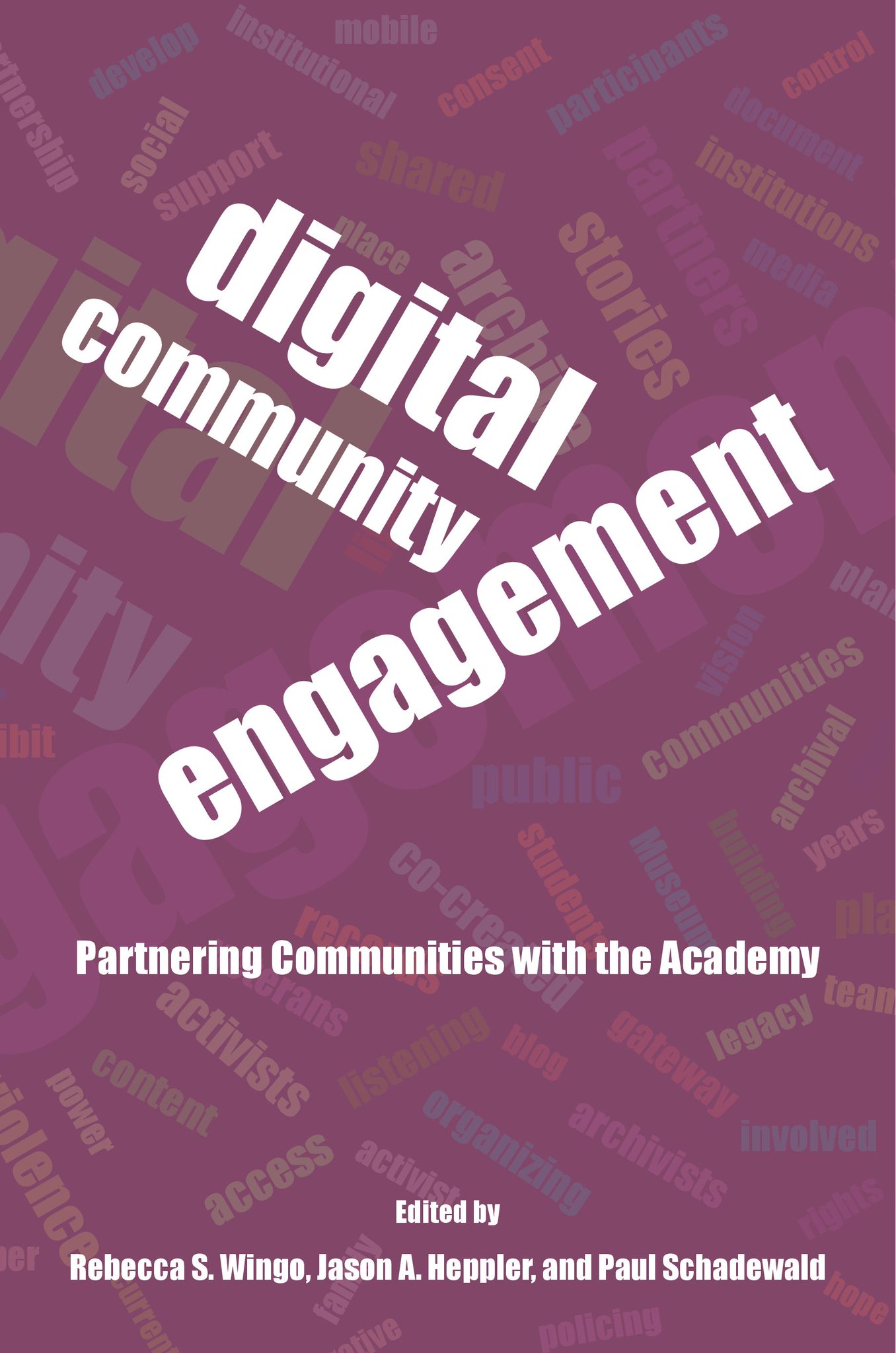 Edited with Rebecca Wingo and Paul Schadewald, our edited volume brings together cutting-edge campus-community partnerships with a focus on digital projects. Through a series of case studies authored by academics and their community partners, we explore models for digital community engagement that leverages new media through reciprocal partnerships. The contributions to the volume stand at the crossroads of digital humanities, public history, and community engagement, drawing ideas, methods, and practices from various disciplines to inform our public partnerships. By highlighting these projects we hope to provide other institutions, cultural heritage organizations, universities, and communities models for successful engagement.

“Capturing the Past through Visualization,” in The Companion to Digital History, edited by David Staley (Wiley: Wiley and Sons, forthcoming).

Heppler, Jason A. and Douglas Seefeldt, “A National Monument,” The Companion to Custer and the Little Big Horn (Hoboken: Wiley and Sons) (2015). published version

Heppler, Jason A., Alex Galarza, and Douglas Seefeldt, “A Call to Redefine Historical Scholarship in the Digital Turn,” The Journal of Digital Humanities vol. 1, no. 4 (2012). published version

“How Silicon Valley provides the blueprint for cleaning up our drinking water,” The Washington Post (April 26, 2019). published version